Muja, an American alligator at Belgrade Zoo in Serbia, has been described as the oldest living alligator in the world. He potentially became the world's oldest American alligator in captivity when another of his species, Saturn, died in the Moscow Zoo in 2020. Muјa arrived in Belgrade with another alligator, his mate, on September 12, 1936, from Germany. At the time he arrived he was already an adult, so it is assumed that he hatched before 1936. He survived World War II, during which the Zoo was almost completely destroyed, and the NATO bombing of Yugoslavia in 1999. This bombing consisted of two carpet bombings, both of which Muja survived. 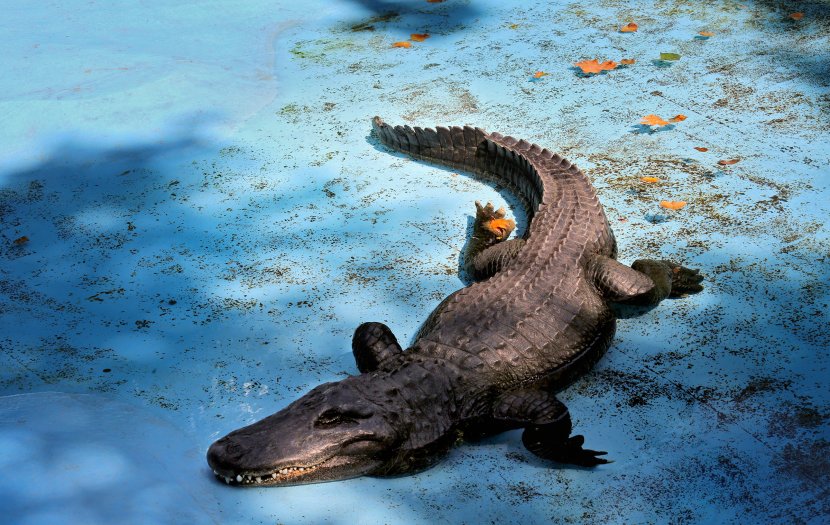